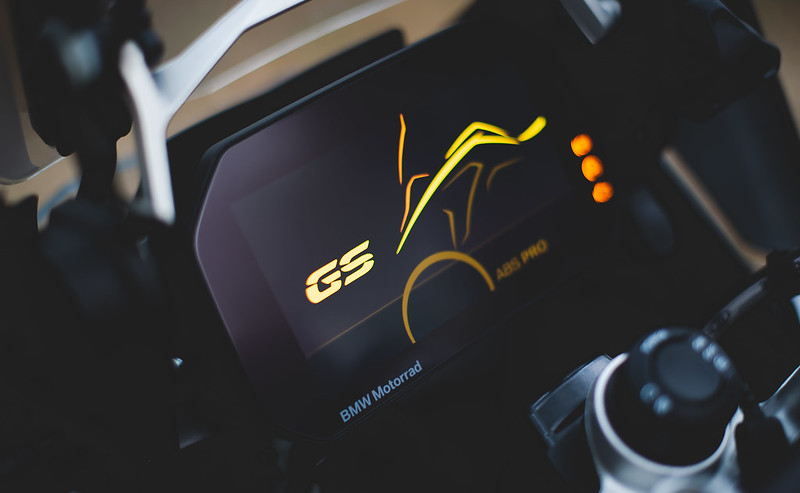 CHECK OUT THE FULL ACCESSORIES SHOWCASE!

This entry was posted on May 8, 2020 by Nipun Srivastava. It was filed under Photography and was tagged with bigbadbikes, BMW r1250GS, denali d4, image drivers, photography, swmotech, twistedthrottle.